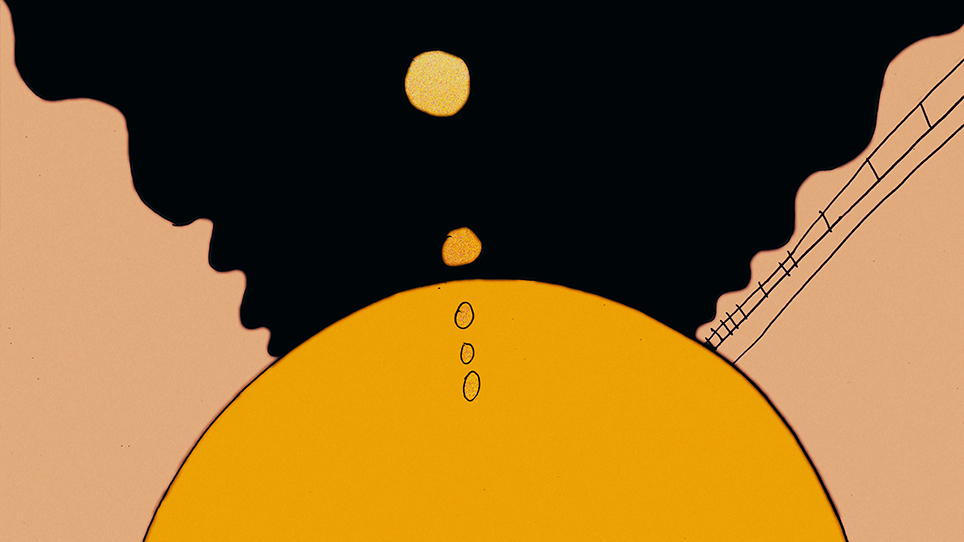 THE ANIMATED SHORTS PROGRAM INCLUDES CANICAS, CHILLY AND MILLY, THE GIRL BEHIND THE MIRROR, IT WAS RAINING, IT RAINS, REPARATIONS, SOMETHING IN THE GARDEN, TAMGÚ, UNINHABITED, WE ARE HERE AND THE WEIGHT OF IT

What is it like to walk this land in the shoes of an immigrant under 30? Reflections of young adults who immigrated to the United States as children remind us that beyond citizenship, there is a human.

"We Are Here" is an audio-visual portrait of what it's like to walk this land in the shoes of an immigrant under 30. It's a moment of reflection that reminds us of the people who immigrated to this country as children. Accompanied by animation and music, the fragments of their stories highlight their presence. 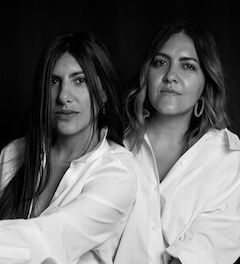 Sisters Doménica and Constanza Castro are filmmakers from Mexico City and founders of 271 Films, a creative production company based in Los Angeles.

They teamed up with Lena Waithe's Hillman Grad Productions and Indeed to produce ten films helmed by ten BIPOC directors. The first season premiered at the 2021 Tribeca Film Festival, and they are currently producing the second season.