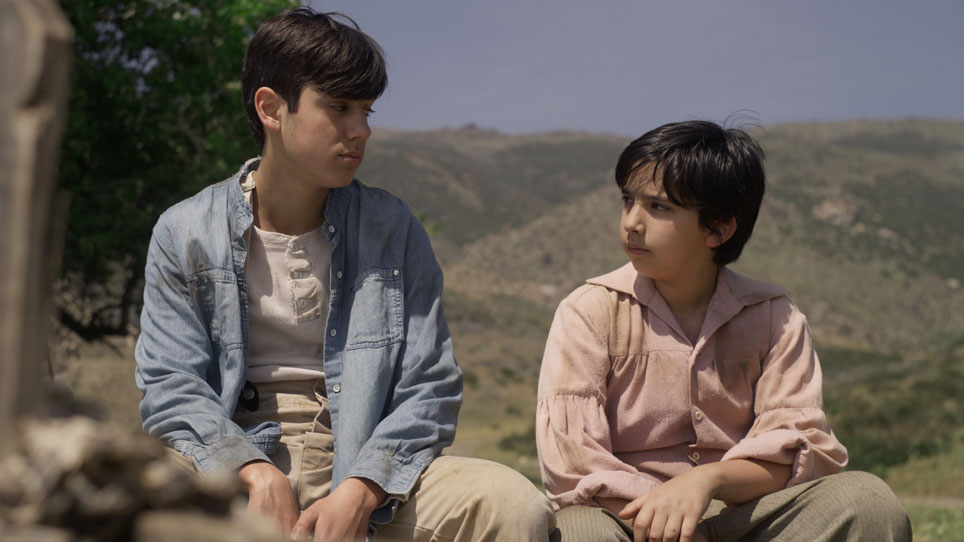 A fairytale set in the 1930's, when his brother Pete's mysterious illness returns, Zack must battle sleep and his brother's demons, armed only with the magic of a phonograph.

The Record is a fairytale based on a true story, set in 1930's rural California. Two Indigenous Latino brothers visit their mother’s grave and each struggle in their own way with dealing with her loss. Zack, the younger brother, seeks out a way to connect to his late mother by placing paper flowers on her grave while Pete's grief manifests as a mysterious illness. When Pete's illness returns with the discovery of a dead snake, Zack is tasked with keeping the phonograph playing throughout the night as it is the only thing that comforts Pete. As the night progresses, Zack struggles to stay awake and keep the music playing. He finally gives into sleep, only to be jolted awake as chaos engulfs the brothers. Zack is forced to make a difficult decision in order to save his brother from his cycle of grief. 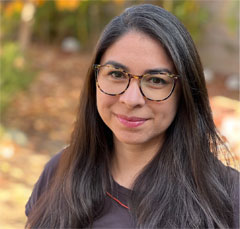 Kristi Uribes is a Chicana filmmaker born and raised in the San Francisco Bay Area and currently living in Los Angeles. She attended USC's School of Cinematic Arts where she received an MFA in Film and Television Production. Her films have screened at several film festivals including Palm Springs International Short Fest, San Diego Latino Film Festival & Hollyshorts. After graduating from USC, Kristi has worked in various positions in film and television, including on TV shows for Sony, ABC and Marvel.