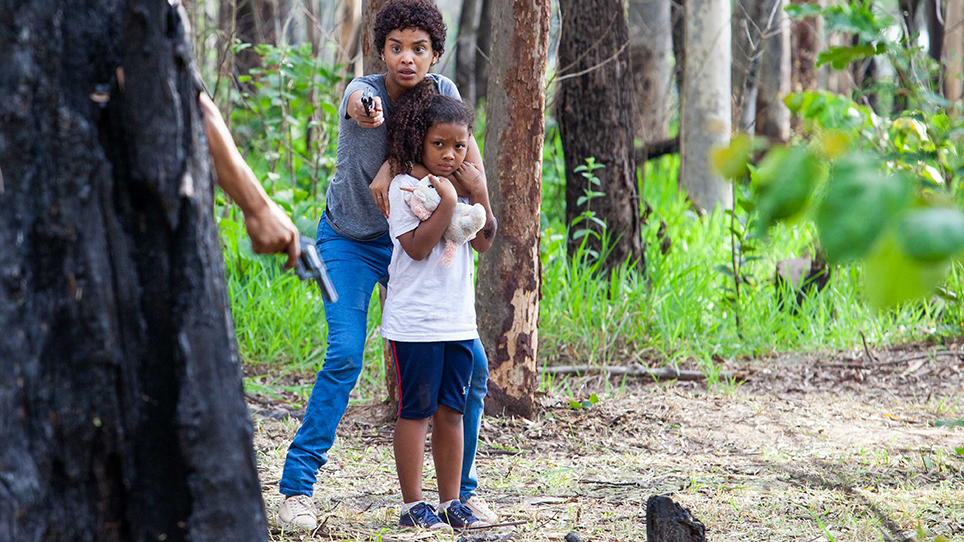 In the near future in Brazil, an unlikely profession is legalized after militia groups grow exponentially, escalating tensions in the country to unprecedented levels. The Second Man serves an impactful social commentary, and provides a glimpse of what could be in store.

The Second Man, directed by Thiago Luciano, stars Anderson di Rizzi as Miro, a good man, his wife Solange (Lucy Ramos), and their seven year old daughter Rosa. Miro enlists in military forces to protect his family from a surge of violence. He did not anticipate the war seeping into his home, affecting the people he loves most. The Second Man serves an impactful social commentary, and provides a glimpse of what could be in store. 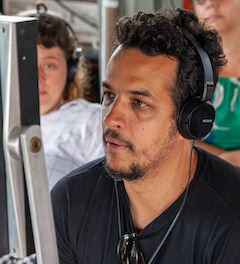 On TV, he created and scripted the series Meu Amigo Encosto, the first series produced for the VIVA channel, through the GLOBOSAT program of scriptwriters. In 2018, he released the feature film Its Darker Before Dawn, which debuted at the São Paulo International Film Festival. In 2021, HBOMAX debuted Os Ausentes (The Absents), consisting of ten forty-five minute episodes.