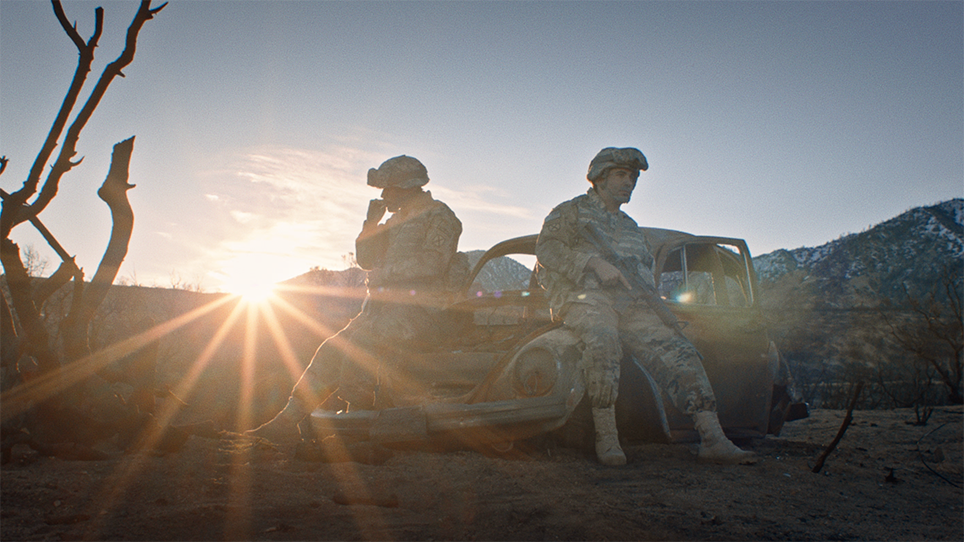 A Place in the Field

When a war veteran receives a package and a letter from an old friend, he sets out on a journey across the American Southwest to fulfill a promise made during deployment.

Gio Scuderi is mourning the loss of his best friend and fellow soldier. Unable to find the words to explain his grief to anyone around him, he seems shut-off and cold. He receives a package with his friend's cremated remains and a letter reminding him of a wartime promise he made long ago. He decides to take a cross-country road trip to return his friend's ashes to his hometown by the 4th of July.

Gio's monotone and simple world becomes filled with wonder and magic. Breakdowns, mind tricks, deserts, and vortexes open up his world to the possibility of hope and healing. But, before that can happen he must confront his past and try to figure out why his friend's life came to an abrupt end. 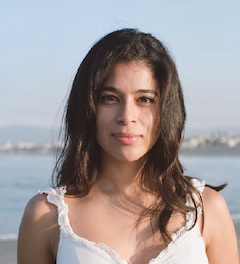 Nicole Mejia creates stories about the resilience of the human spirit through drama, thrillers and magical realism. She recently graduated from the American Film Institute directing program where she was awarded the Audi Fellowship for Women. Her first feature, A Place in the Field, premiered at the Santa Barbara International Film Festival in 2022; her AFI thesis film, My Life Stopped at 15, won the ASC Heritage Student Award; and her short film, "Mancha," will premiere at LALIFF 2022 as a part of the Netflix Inclusion Fellowship.