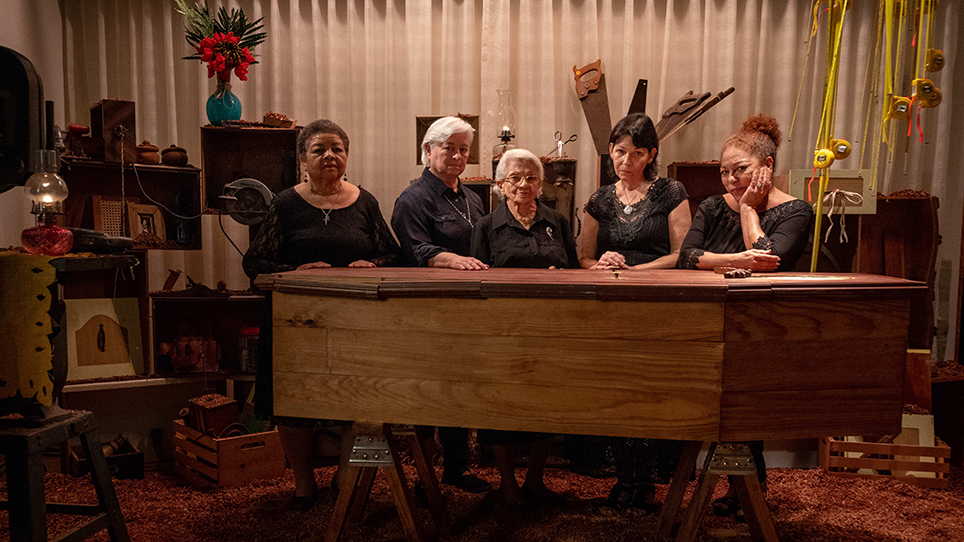 After an elderly Puerto Rican widow crafts a beautiful custom-made funeral for her husband, she is enlisted to put her unusual talents to design customized, idiosyncratic funerals for her ailing neighbors. 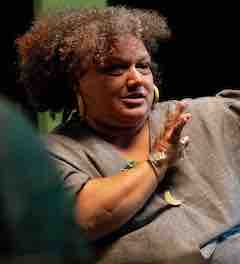 She studied Black and Puerto Rican Studies and Film and Media Studies at Hunter College in New York City, where she also worked as a documentary editor and was part of Eduardo Alegria's performance shows in PS 122. Upon returning to Puerto Rico, she worked as Artistic and Programming Director at Casa de Cultura Ruth Hernández, organizing cultural events while continuing to edit and direct films.

She's an Art Matters Foundation and NALAC grantee and received the first Resiliency Award through the Arts from the National Museum of Puerto Rican Arts & Culture in Chicago. She recently received the United States Artist Fellowship, the Puerto Rican Artist Initiative from Northwestern University and Firelight Media's William Greaves Fund for mid-career filmmakers for the development of her next documentary. Perfume de Gardenias is her first feature film.