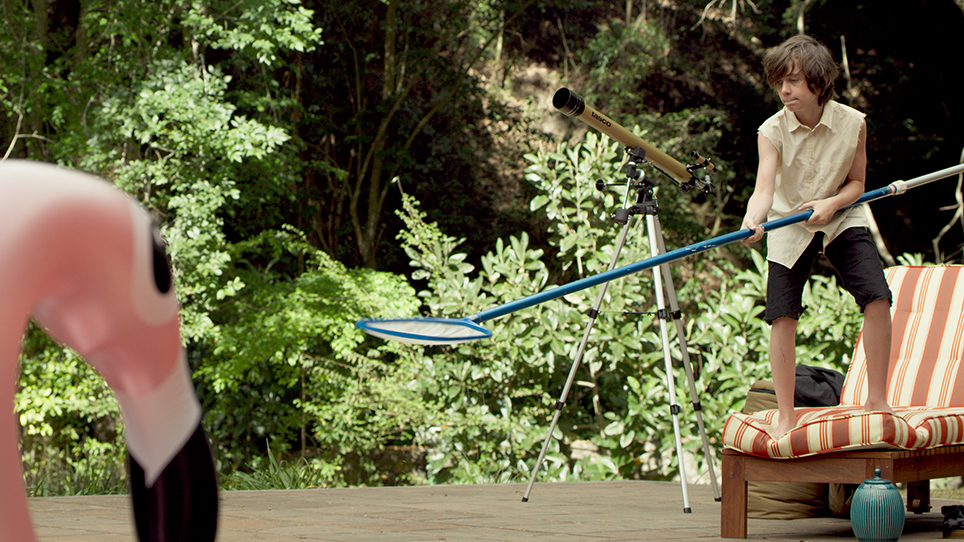 Oliver, a 13 year old only child, comes home from the crematory and camps out poolside on a chaise lounge holding his father ashes. In that chaise, Oliver confronts forgiveness, regains his jovial nature, and he even falls in love.

When something unexpected happens in 13-year-old Oliver's family, all he wants to do is hide under a rock. He takes up residence on a poolside chaise lounge and finds no reason to move–ever. Life swirls around him, revealing secrets and presenting new challenges. Through moments of death, potty, and basic physics, Oliver learns that some truths just can't be ignored. 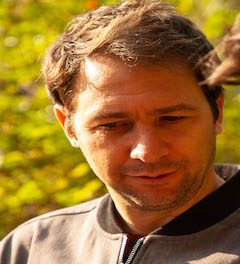 Arcadi Palerm-Artis was born and raised in Mexico City. As a child, he wanted to be a tourist when he grew up. Later, after watching spaghetti westerns on Betamax with his father, he decided he'd rather be a cowboy. Palerm-Artis has written and directed three narrative short films, which received awards and recognition in Mexico and internationally. He has also written for advertising campaigns and collaborated as a writer for various projects, most recently for the first season of the acclaimed Netflix series Taco Chronicles. Palerm-Artis is making his feature film debut with Oliver & the Pool, which he co-wrote and directed. Although he no longer dreams of being a cowboy, he has written several screenplays from his current home in Texas.