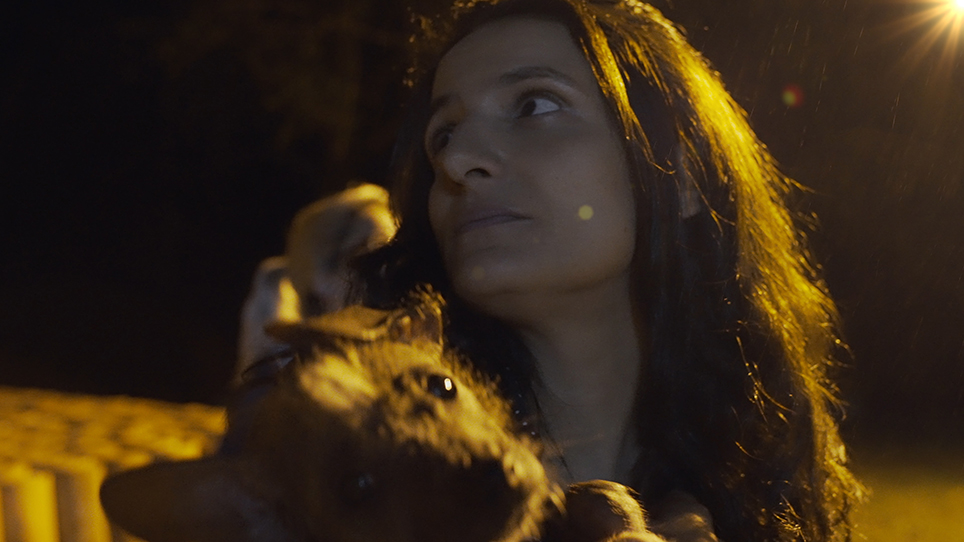 In the height of the pandemic, Julieta Laso, a singer from Río de la Plata sought refuge in Northern Argentina to prepare a show that was eventually canceled. There, she met extraordinary musicians with whom she sang and talked in late night gatherings. Laso organizes The Coven, a symposium of diverse music linked by the Province of Salta, the geographic enclave that sheltered them. Jam sessions, anecdotes, and laughter are shared by world renowned coplera Mariana Carrizo, the Calchaquí Valleys' first trans coplera Lorena Carpanchay, emerging female trap artist BYami, and the raucous duo Las Whisky. Among the adobe stoves, surrounded by the nocturnal sounds of nature, this group of women finds refuge from the pandemic in the music.

Born in Salta, Argentina, Lucrecia Martel premiered her debut feature film The Swamp in 2001, at the Berlinale. Her filmography continued with The Holy Girl (2004), The Headless Woman (2008), and her fourth feature, Zama (2017). Retrospectives of her work have been held worldwide at institutions such as Harvard, MoMA, Lincoln Center, Cambridge University, and London's Tate Museum.