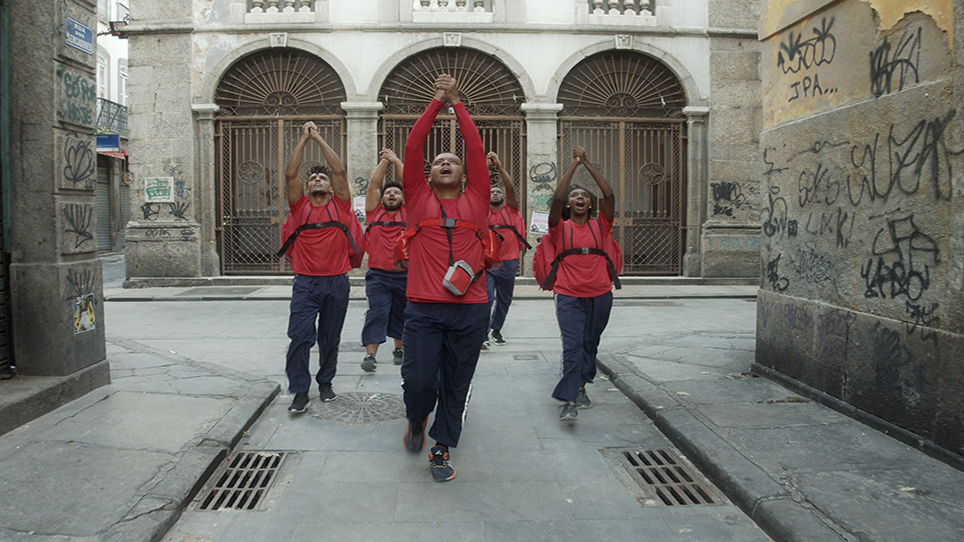 A delivery man dreams of having a motorcycle. He was told that everything would be like a musical film.

João works on the streets of Rio de Janeiro as a delivery driver in the so-called gig economy. Him and his friend dream about buying a motorcycle, travelling the country, and transforming their lives into a musical. However, their operatic and beautifully choreographed fantasy collides with the harsh reality of low wages, unsympathetic customers and constant threats that surround them. "Neon Phantom" is a thought-provoking short about inequality and imbalance of power in zero-hour contract employment. 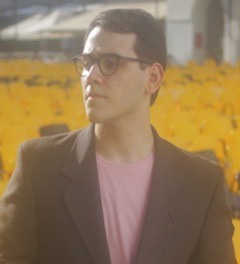 Leonardo Martinelli is an audiovisual artist from Rio de Janeiro. His films have been selected at more than three hundred film festivals and museums worldwide, including Locarno, San Sebastián, BFI London, Clermont-Ferrand, Montreal and others. Through a vote among several film critics, Martinelli was listed as one of the Top 10 New Brazilian Filmmakers by Papo de Cinema. In 2021, his film "Fantasma Neon" won the Golden Leopard for Best International Short Film at the Locarno Film Festival. He is also a Master's candidate in Social Communication at PUC-Rio.