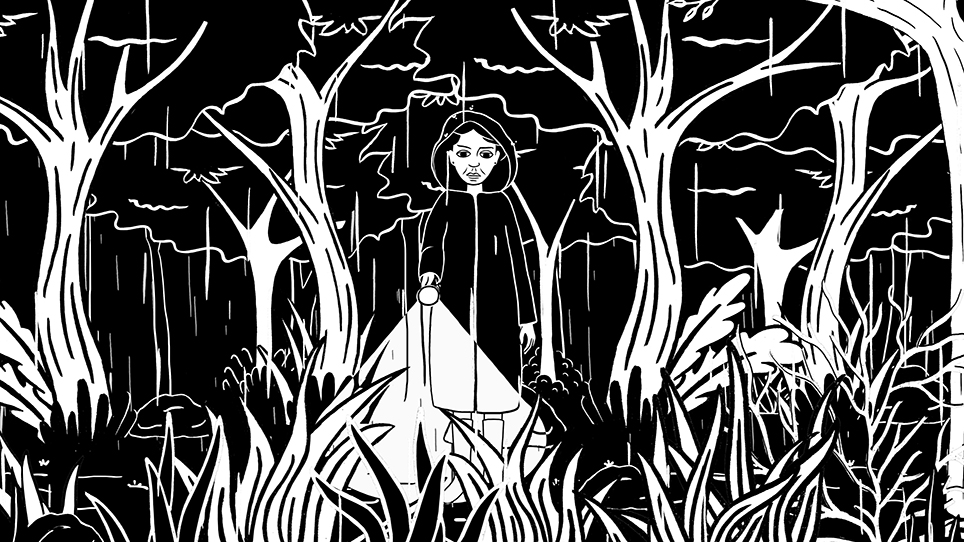 THE ANIMATED SHORTS PROGRAM INCLUDES CANICAS, CHILLY AND MILLY, THE GIRL BEHIND THE MIRROR, IT WAS RAINING, IT RAINS, REPARATIONS, SOMETHING IN THE GARDEN, TAMGÚ, UNINHABITED,WE ARE HERE AND THE WEIGHT OF IT

Have you ever thought about mass graves? A pile of bodies piled on top of each other with nothing in between. Oliver communicates with his mom through rain, sending signals to help her unearth the truth.

Animated documentary that tells the story of María, a mother who discovers that the Morelos Prosecutor's Office buried her son and 115 more bodies in a hidden and irregular mass grave. María and her sister forced the government to open the grave and succeed in removing those they had buried there. Maria is guided by the rain, when it rains means that her son Oliver sends her signals that she is on the right track in her struggle to return the missing persons home. 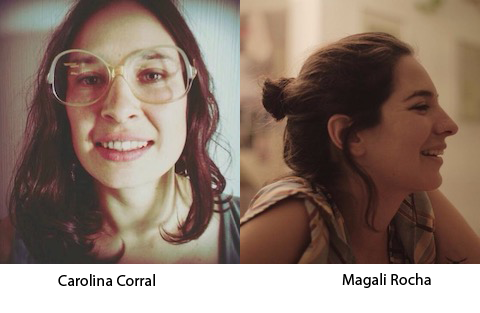 Carolina Corral, a visual anthropologist, graduated from the Granada Centre for Visual Anthropology at The University of Manchester. She teaches at CIESAS. After a long academic career, Carolina became an independent filmmaker touching mainly on women struggles. All of her work has earned prizes nationally and internationally.

Magali Rocha is a film producer who graduated from Centro de Capacitación Cinematográfica, she studied literature in Paris where she promoted Latin American cinema. Rocha has produced several short films with her production company Amate Films, which have participated at international festivals and received several awards.