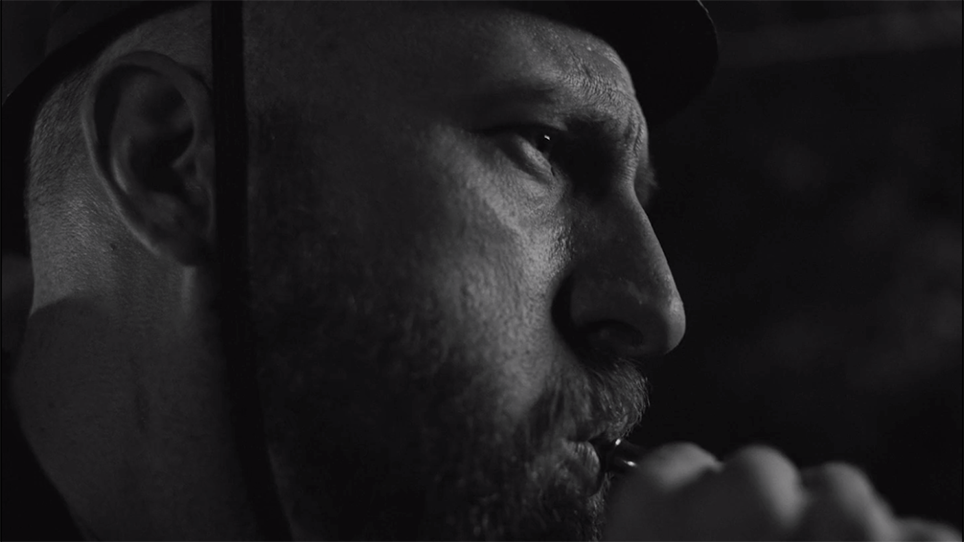 A short, cinematic interpretation of the jokes we shouldn't tell.

In the pilot episode of Inappropriate Jokes Well Told, a pedophilic priest is caught after committing a sin. Mario Garza is a storyteller who eats a lot of quesadillas. He was born and raised in Toluca, México and he started his career in the world of advertising as a copywriter after graduating college in Miami, Florida. His films have screened at numerous film festivals and he was named one of the 20 Directors of Tomorrow by the Academy.

In 2021, he was mentored by commercial comedy geniuses Adam & Dave through the AICP mentoring program, was a semi-finalist at the Viacom Emerging Directors Program, was chose to be a part of the Yes Laughter Comedy Lab, and was also selected by SHOOT® Magazine as part of the SHOOT 2021 19th Annual New Directors Showcase.