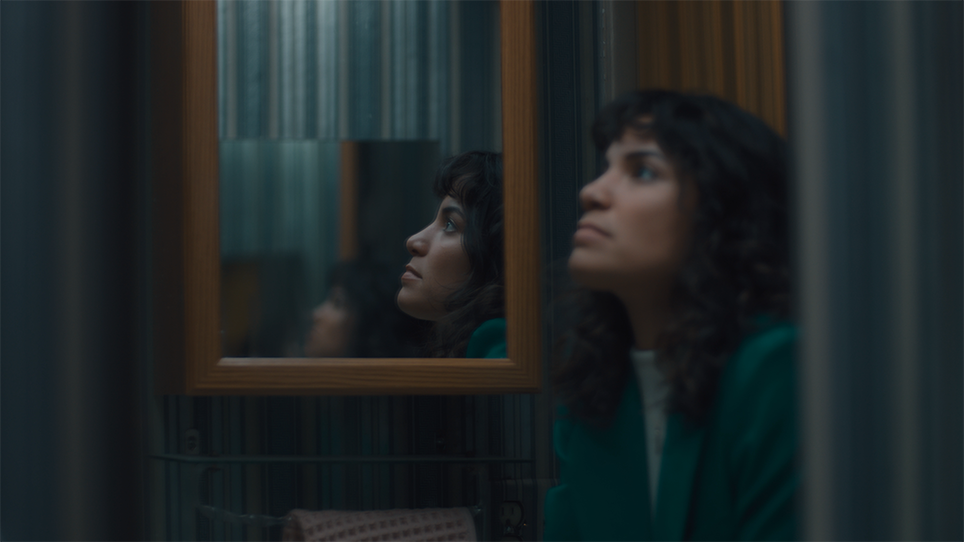 HUELLA WILL BE PRESENTED WITH THE FEATURE MY TWO VOICES

When the death of her grandmother unleashes a generational curse, a disenchanted flamenco dancer resigned to a desk job is forced to experience the five stages of grief through a visit from her female ancestors, pushing her to finally break the cycle. 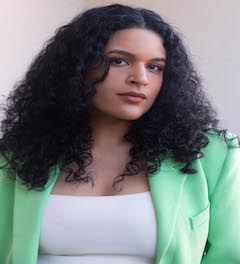 Gabriela Ortega is an award-winning writer/director and actor born and raised in the Dominican Republic. She is a USC graduate, a 2021-2022 Sundance Institute "Art of Practice" fellow, and she is based in Los Angeles. Her short film "Fingerprint" was produced as part of Lena Waithe's Rising Voices Fellowship and it was an official selection of the 2022 Sundance Film Festival. The short is being turned into a feature film and won development funds in the inaugural NewNarratives grant cycle created by WarnerMedia OneFifty and NewFilmmakers LA.

Ortega is also a writer/director in residence at Indeed/Hillman Grad for their 2022 development lab and is directing a short film to premiere on Disney+ in 2023 as part of the Disney Launchpad. She won Best Direction of a live-action short at the 2021 LALIFF and she is a Sundance Lab and NALIP Latino Media Market alumna. Her first short film, "Papi," a portrait of her father shot on the beaches of the Dominican Republic premieres on HBO this summer. Ortega's work aims to draw cultural bridges that lead to the Caribbean and tell stories that represent the people she grew up with, rooted in authenticity.