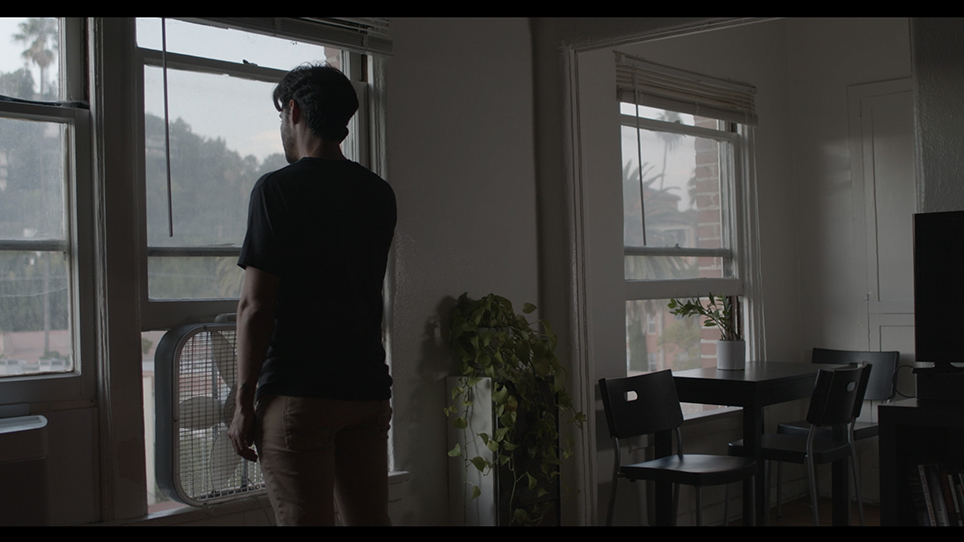 Leaving a short message can take a long time.

Cesar wants to leave the perfect, short and cute phone message to his ex, but as he leaves message after message, the layers that covered what he truly wants to say start to crumble. He tries to keep up the facade of these superficial messages but his anxiety levels rise, that's when he sees the damage that his words have on him and on those he loves. Cesar must communicate from a place of truth in order for love to flourish. 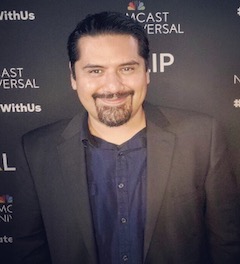 Felix Martiz is an award-winning writer, director, and educator based out of Los Angeles whose films extend the legacy of Latinx representation in mainstream media, namely by narrating alternative stories of family, community, and intersectionality.

Being tri-cultural and first-generation gives him a unique perspective on the subject of cultural identity that he explores in scripts like "South of East Los" and "Pima County," as well as his feature film, Santiago and his various short films that have screened at over forty film festivals. His previous short film "Gone," won multiple awards among them, Best Episodic from the New York Latino Film Festival 2020. The world premiere of his latest short film, "Hey," takes place at LALIFF 2022.