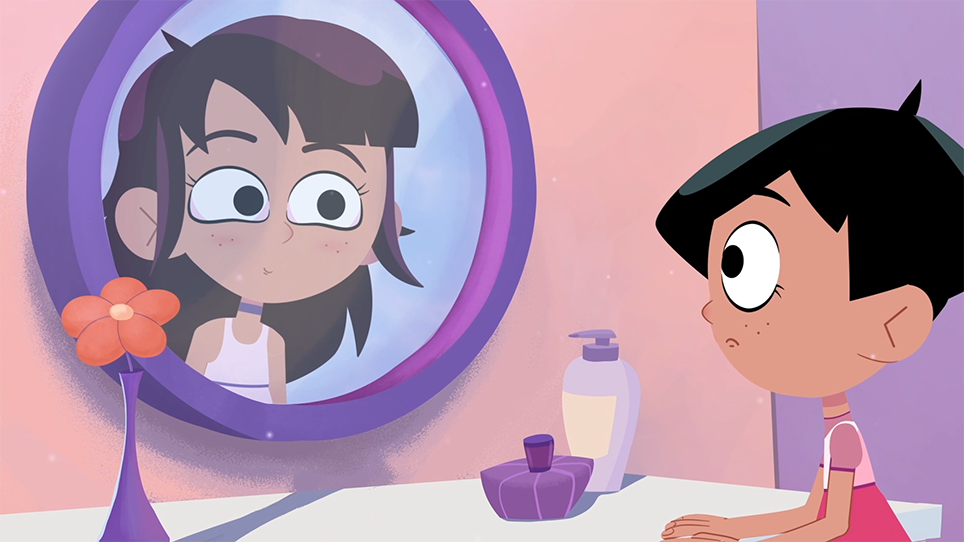 THE ANIMATED SHORTS PROGRAM INCLUDES CANICAS, CHILLY AND MILLY, THE GIRL BEHIND THE MIRROR, IT WAS RAINING, IT RAINS, REPARATIONS, SOMETHING IN THE GARDEN, TAMGÚ, UNINHABITED,WE ARE HERE AND THE WEIGHT OF IT

The Girl Behind the Mirror

A transgender girl locks herself in her room for fear of the monsters that threaten her outside, until a new reality appears behind the mirror where these monsters do not exist and she is free to be who she is or who wants to be. 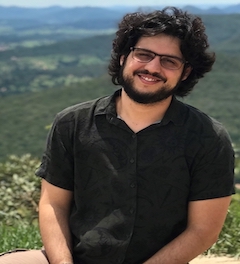 Iuri Moreno owns Caolha Films, a production company in Goiás, Brazil, where he works as an animation director and scriptwriter. His latest short film, "The Juggler," was nominated for the Grand Prix of Brazilian Cinema and selected for more than 220 festivals in 47 countries, with a total of 37 awards.

Currently, Moreno works as creator, director and chief scriptwriter on the animation series 347 Mission, and he has just finished his newest short film, "The Girl Behind the Mirror." He serves a director of Lanterna Mágica International Animation Festival. Moreno's first feature film, Flora's Little World, is in development, in addition to various other projects.