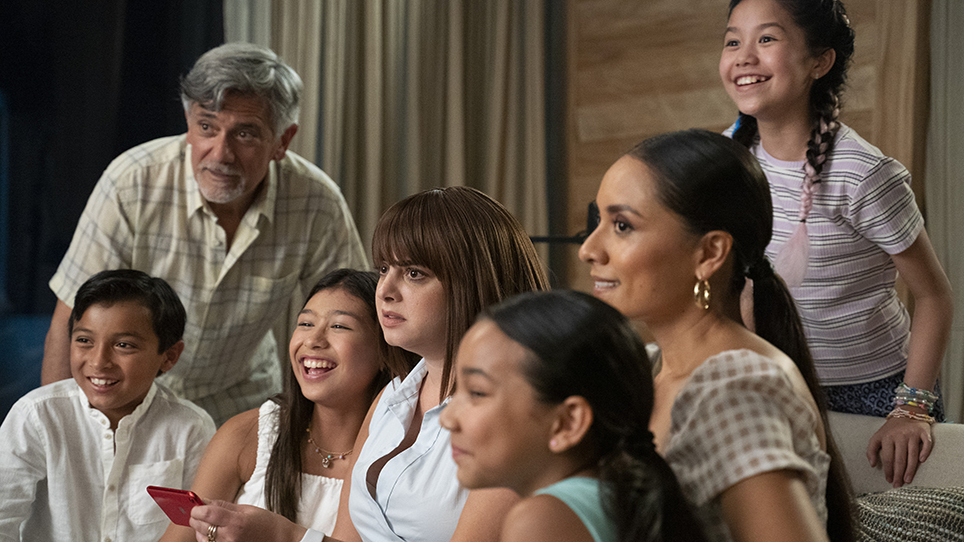 Revisiting the beloved TV sitcom family, this all-new reboot of The Brothers Garcia follows the Garcias as they embrace life under the same roof while visiting uncle George's vacation home in the Riviera Maya.

S1:E1 "Helicopter Dads": After George gifts her a new cellphone, young activist Victoria learns that her father's generosity comes with a catch. Back at Casa Garcia, Carlos and Yunjin plan a birthday celebration for their daughters Alexa and Andrea, while salon owner Sonia begrudgingly readies for retired life with her husband Ray. Later, the Garcias prepare to spend the summer under one roof. SHORT: The Garcias get ready to kick off a summer to remember at a beach house in the Riviera Maya. S1:E2 "The Compromise": Routines collide at a crowded Casa Garcia as the family settles in for their summer of "fun." Talk of a baptism for Andrea and Alexa puts Sonia and Yunjin at odds, Lorena struggles to see eye-to-eye with her "fake-tino" boss, Carlos revisits an old passion, and George struggles to fit in with his "real" Mexican neighbors. 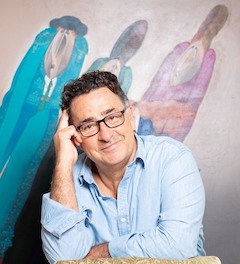 Born into a large Latino family in Pueblo, Colorado, Jeff Valdez adamantly wanted to see the change of Latino portrayals in Hollywood. After a major career change from being a stand-up comedian to now a Hollywood producer, he co-founded SíTV in 2003, an English language Latino television network. The main goal of his role as CEO was to prove how valuable Latinos are as viewers of entertainment. Jeff co-created The Brothers Garcia and created its upcoming reboot, The Garcias, of which its first 3 episodes have premiered on HBO Max and the next ones will premiere weekly until May 12th, to further push his agenda of not having stereotypical caricatures of Latinos on screen. In 2018, Jeff founded New Cadence Productions with partner Sol Trujillo. The company is responsible for producing The Garcias reboot as well as Comedy Chingonas, an all-Latina comedy special, and both the 2nd and 1st Annual HA Comedy Specials, which are all available on HBO Max.