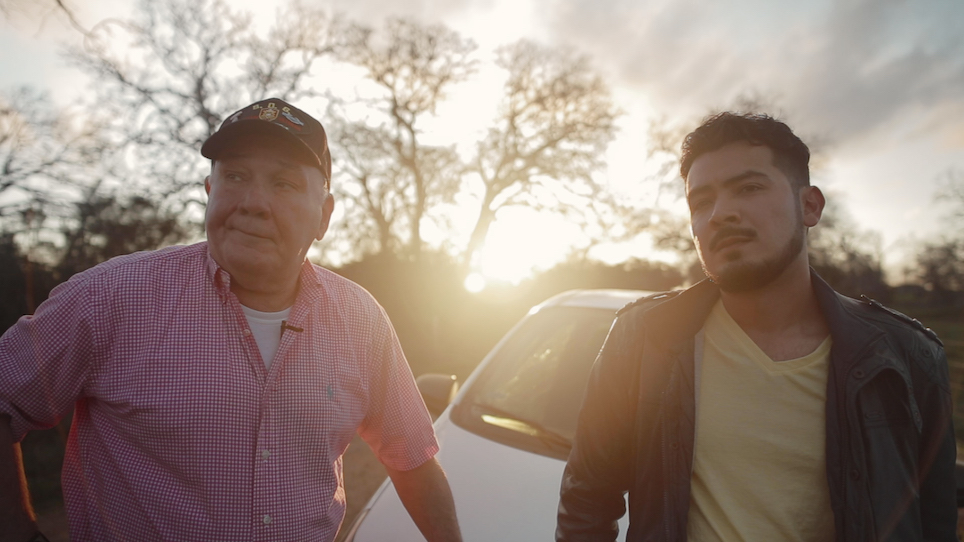 A man sets out to reunite with the scattered members of his dysfunctional family and pick up the pieces of his absent father’s story as a failed hitman murdered a few years back in a Mexican border town.

An intimate true-crime odyssey that criss-crosses Mexico, stops over in Cuba, and settles in San Antonio, Texas. One family member at a time, Cassini puts together the puzzle pieces that form an image of his late father - El Jimmy, a small-time hitman and drug trafficker in Tijuana - allowing him, and the rest of his family, to make sense of the man that, for better or worse, made them who they are. 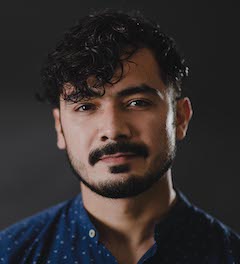 Gian Cassini has made himself known in Northeastern Mexico as an accomplished filmmaker. His film productions have been part of several film festivals across the world, including the Toronto International Film Festival, and have earned him numerous awards back home in Mexico like the Impulso Morelia Award. On top of that, he has also participated in several workshops, and high-profile residence programmes such as the IDFA Academy, DocMontevideo, CCDoc Conecta, DocuLab and the Jon Logan NonFiction Program. His work is currently dedicated towards gender diversity and social justice through non-governmental organizations.