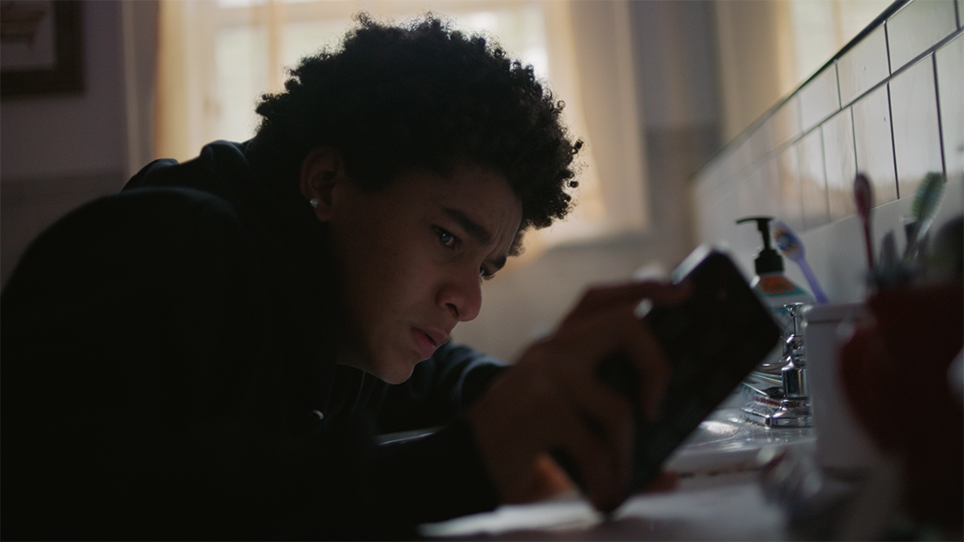 A boy must come to terms with the harsh reality of his immigrant status when his brother alarmingly doesn't come home.

Javier aspires to be a viral sensation, a lifestyle he has kept hidden from his Dominican immigrant parents. When Javier's older brother is late to Javier's graduation night after a job interview, the family starts to assume their primal fear has finally become a reality. The prospect leads to a direct confrontation between Javier's emblematic online and at-home personas, forcing the teenager to confront the grim reality of being an undocumented immigrant in America. 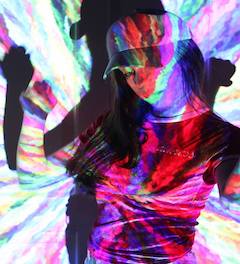 Born in the US and raised in the Dominican Republic, Olivia De Camps is an award-winning writer-director based in New York. She recently graduated from NYU Tisch with a BFA in Film and Television. Her work combines fiction and documentary, and often explores the beauty and complexities of marginalized peoples in Latin America and the Caribbean.

More recently, she served as a Creative Producer for Vogue's first Virtual Runway and she is currently in post-production with Digital Bodies, a documentary mini-series that explores how virtual worlds have become an expansion of real life.