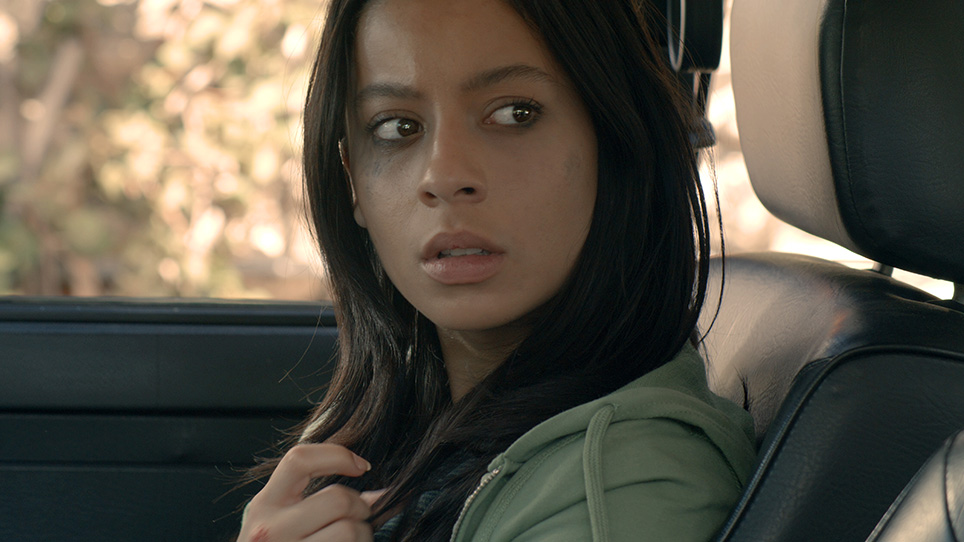 ABUELO WILL BE PRESENTED WITH THE FEATURE PEPE SERNA: LIFE IS ART

An immigrant grandfather is faced with raising his 16 year old granddaughter after a tragic car accident takes the life of his only son and his wife. 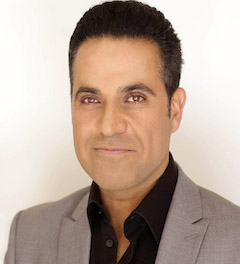 Kevin Derek is a graduate of Columbia College Hollywood. He is a producer and documentarian; "Abuelo" marks his directorial debut of narrative feature film.