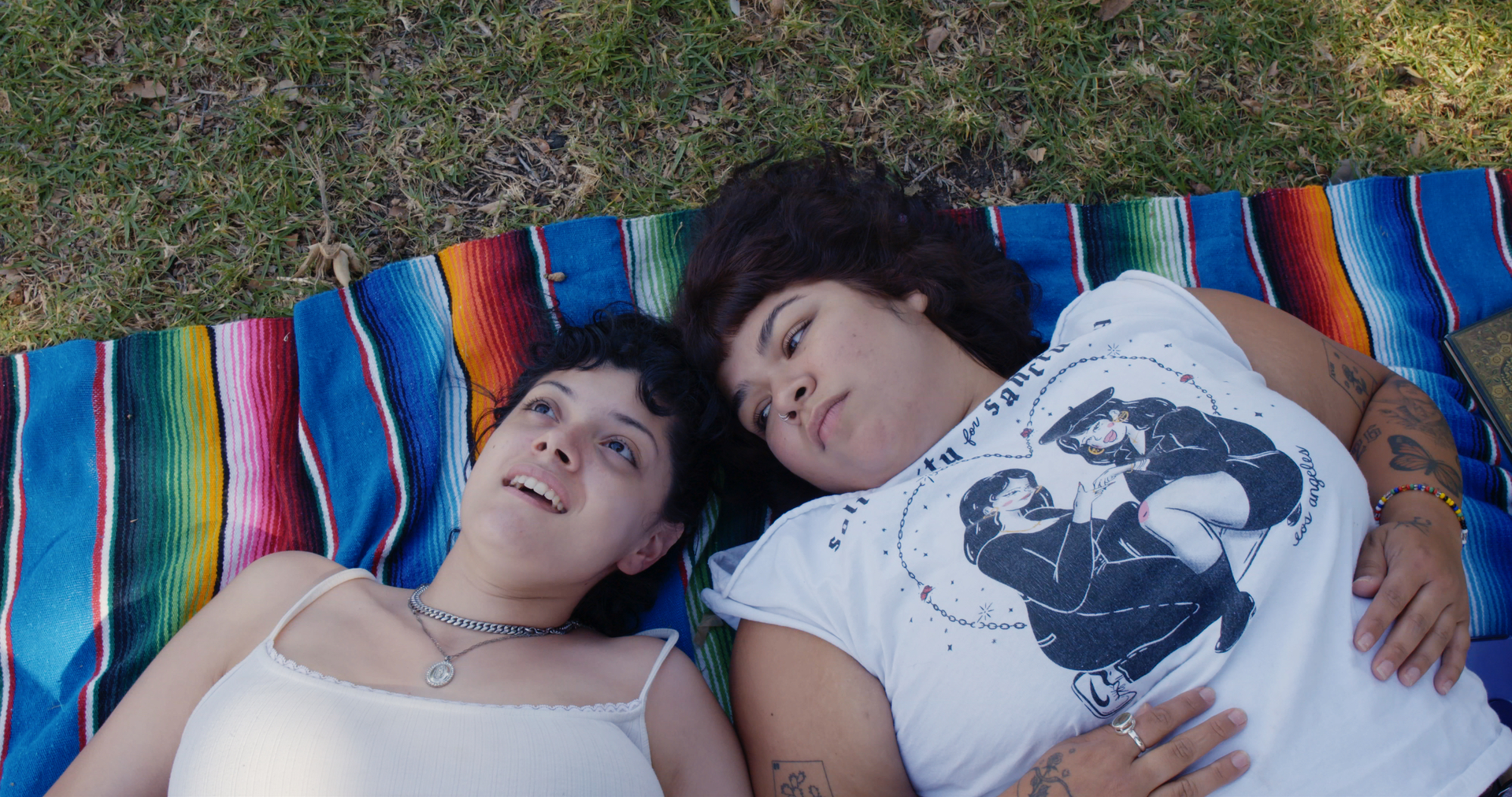 Doris Muñoz and Jacks Haupt are two daughters of undocumented parents from Mexico who are both navigating their careers in the music industry. Seeking to provide for their families while achieving their dreams, Doris and Jacks bond over the ever-present guilt of being the first American-born members of their undocumented families and the financial risks of pursuing their dreams. For them, the pressure of success is heightened because it is their family’s hope for green cards and family reunification.

Mija is a moving love letter to immigrants and their children. Director Isabel Castro’s intimate debut feature constructs an ethereal vision and dedication to the daughters that fight for their families, their dreams and themselves. 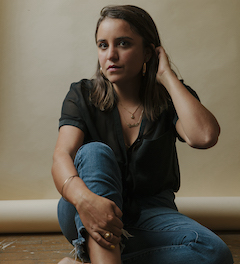 Isabel Castro is a four-time Emmy-nominated Mexican American filmmaker who combines a practice in journalism and art to tell stories about immigration, civil rights, and identity. She directed, produced, and filmed the award-winning documentary short "USA v Scott" (Tribeca 2020, The New Yorker), Emmy-nominated "Darlin" (Tribeca 2019, NYT OpDocs), and the Netflix docu-series, Pandemic. Her debut project Crossing Over won a 2015 GLAAD Media Award for Outstanding Documentary, and interviews about her work on Crossing Over were nominated for two additional GLAAD awards. She has worked on dozens of stories as a producer, cinematographer and multimedia journalist for The New York Times, as an Edward R. Murrow-award winning producer at The Marshall Project, on two seasons of the Emmy-award winning series VICE on HBO, and as an Emmy-nominated producer covering civil rights and policy at VICE News Tonight on HBO.